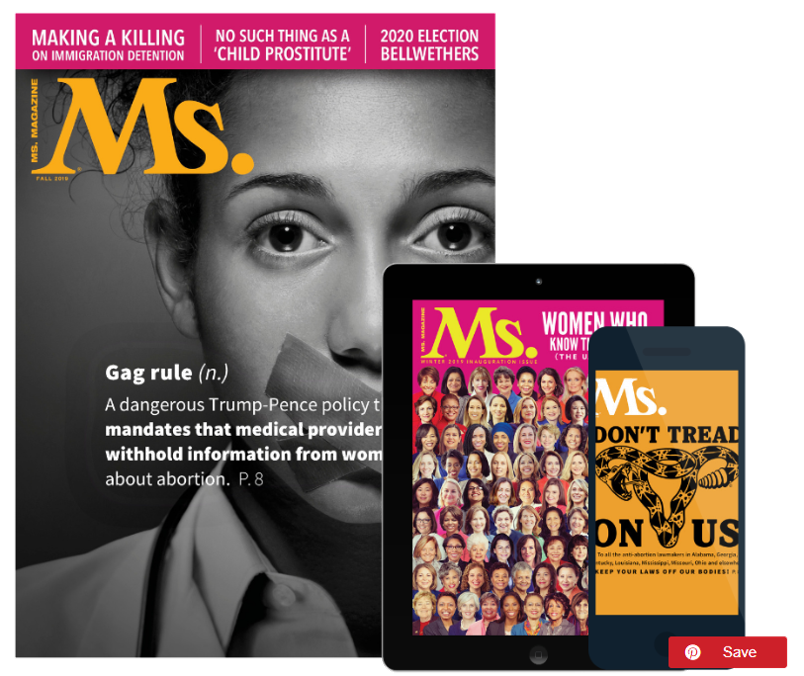 Feminism n. the policy, practice or advocacy of political, economic, and social equality for women.

The Feminist Majority Foundation (FMF), which was founded in 1987, is a cutting edge organization dedicated to women’s equality, reproductive health, and non-violence. In all spheres, FMF utilizes research and action to empower women economically, socially, and politically. Our organization believes that feminists – both women and men, girls and boys – are the majority, but this majority must be empowered.

Led by FMF President Eleanor Smeal, our research and action programs focus on advancing the legal, social and political equality of women with men, countering the backlash to women’s advancement, and recruiting and training young feminists to encourage future leadership for the feminist movement in the United States.

To carry out these aims, FMF engages in research and public policy development, public education programs, grassroots organizing projects, leadership training and development programs, and participates in and organizes forums on issues of women’s equality and empowerment. Our sister organization, the Feminist Majority, engages in lobbying and other direct political action, pursuing equality between women and men through legislative avenues.